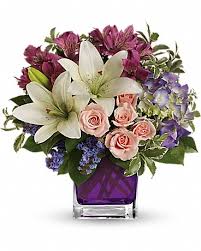 Guy Louis was born on July 15, 1950, to a single mother, Germaine Louis in the country of Haiti.  Guy was a father of three, Harry, Regina, and Marsha. He loved his kids and his extended family.

After the birth of his first born, Guy relocated from Haiti to the United States in 1969. Years later, Guy married Pauline Leonidas and had 2 daughters. Their addition completed the family.

Guy was a caring person who was known for his smile and laughter. The best and most beloved characteristic of Guy was his optimism. He loved his children and grandchildren dearly.

The Louis family have entrusted arrangements to Cremation Society of Charlotte, Inc.